We have a vacancy with the Town Council for a part time Admin & Planning Officer (25 hours per week). To find out more and to apply, please visit Careers... 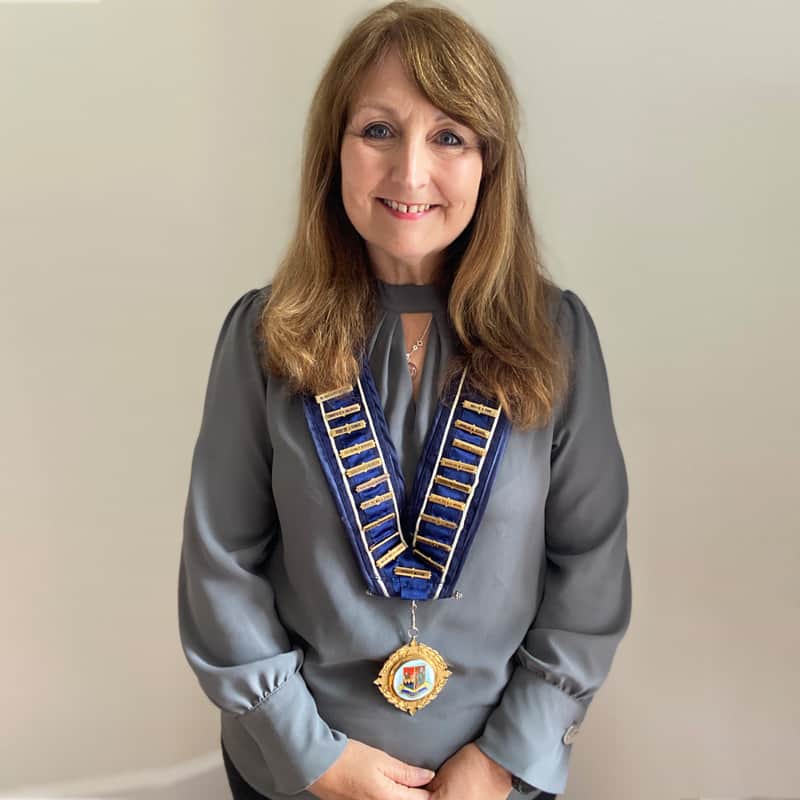 I’m the Cornwall Councillor for Looe West, Lansallos, Pelynt and Lanteglos division, which covers an area from West Looe, Polperro to Polruan and Pelynt and I was also elected as the Mayor of Looe Town Council in May 2022.
I am the former Portfolio holder for Environment and Planning, and also Climate Change and Neighbourhoods for Cornwall Council and I am currently the Cornwall Liberal Democrat Group Leader.

I was born and raised in Looe and am passionate about the Town and it’s people. 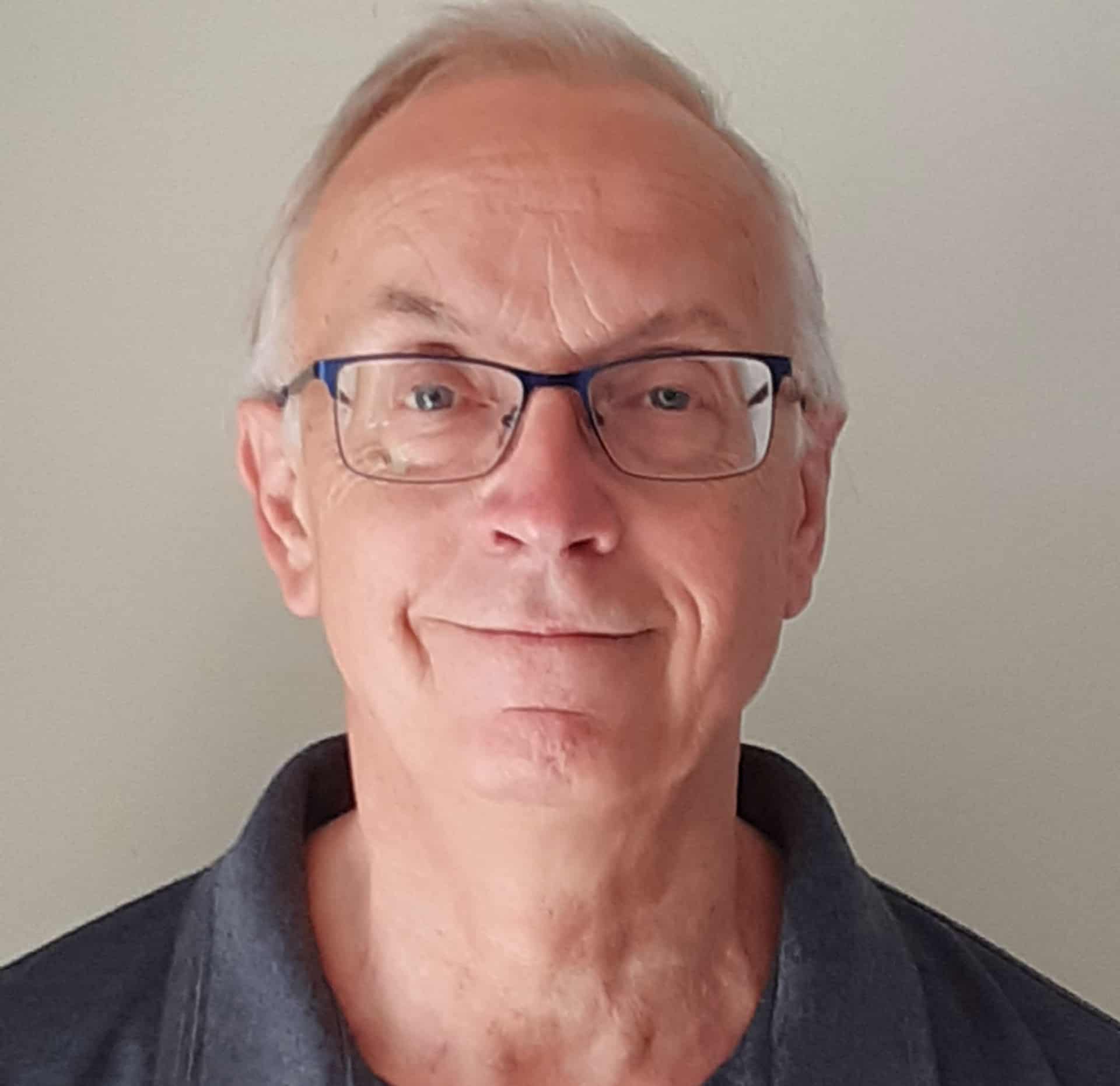 Tony has been a member of Looe Town Council since September 2020 and was elected as Deputy Mayor in May 2022. Before moving to Looe in 2014, Tony ran his own management consultancy business in Cardiff for some 20 years, working with companies and economic development agencies across the UK. Prior to setting up this business he had a career in sales and marketing, working for companies such as 3M, Bacofoil, Johnson & Johnson, Express Foods, Brain’s Brewery and Price Waterhouse where he held a variety of roles.  As a member of Looe Town Council, Tony is particularly interested in the economic development of the town and the creation of jobs and business opportunities for its community. He worked extensively in this field whilst in Wales and is keen to bring this experience to Looe. Away from this work, Tony is a keen student of military history and, as a battlefield guide, regularly takes young people, adult, and family groups to the battlefields of France, Belgium, and Holland. He also researches military ancestors for those keen to find out their history. He is currently the membership secretary of the Guild of Battlefield Guides. 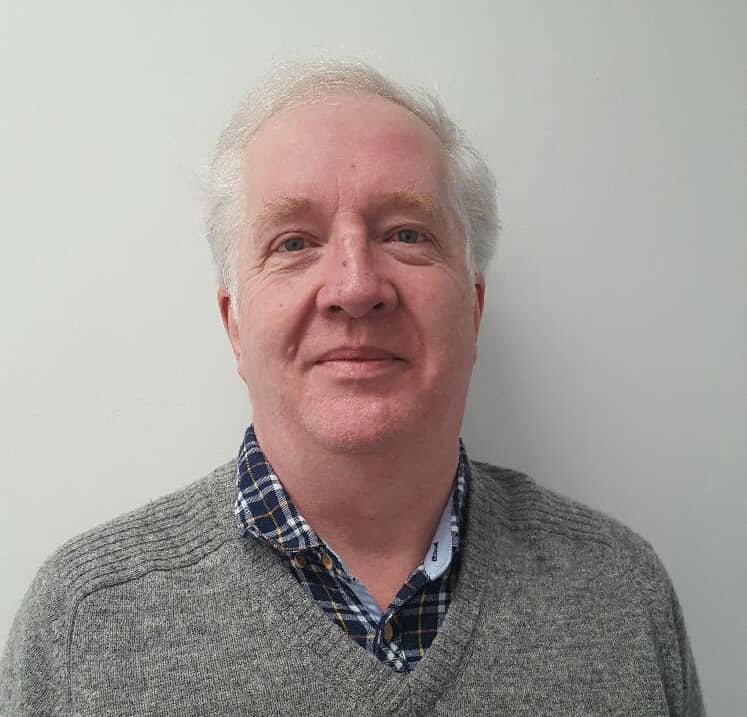 Simon has been a Town Councillor since October 2019 and is currently the Chair of the Finance Committee. Simon is also Vice –Chair of the Services and Asset Management Committee and a member of the Staffing and Policy and Strategy Committees  Simon is also a member of the Neighbourhood Plan and Millpool Steering Groups. Recently he also led the running of the Covid-19 volunteer group. Outside of the Council Simon is Chair of the Looe Environmental Group and is a Director of Looe Saves the Day charity which organises the Looe annual music festival. Simon is married with three grown sons and together with his wife runs a Bed and Breakfast in Looe.

Simon is a qualified accountant and had over 30 years in general management with a number of fast growing international businesses and was involved with a number of management buyouts. He is committed to supporting the town of Looe to thrive and prosper so that local people directly benefit from this with better quality housing for all, and good quality jobs that are secure and fairly paid. 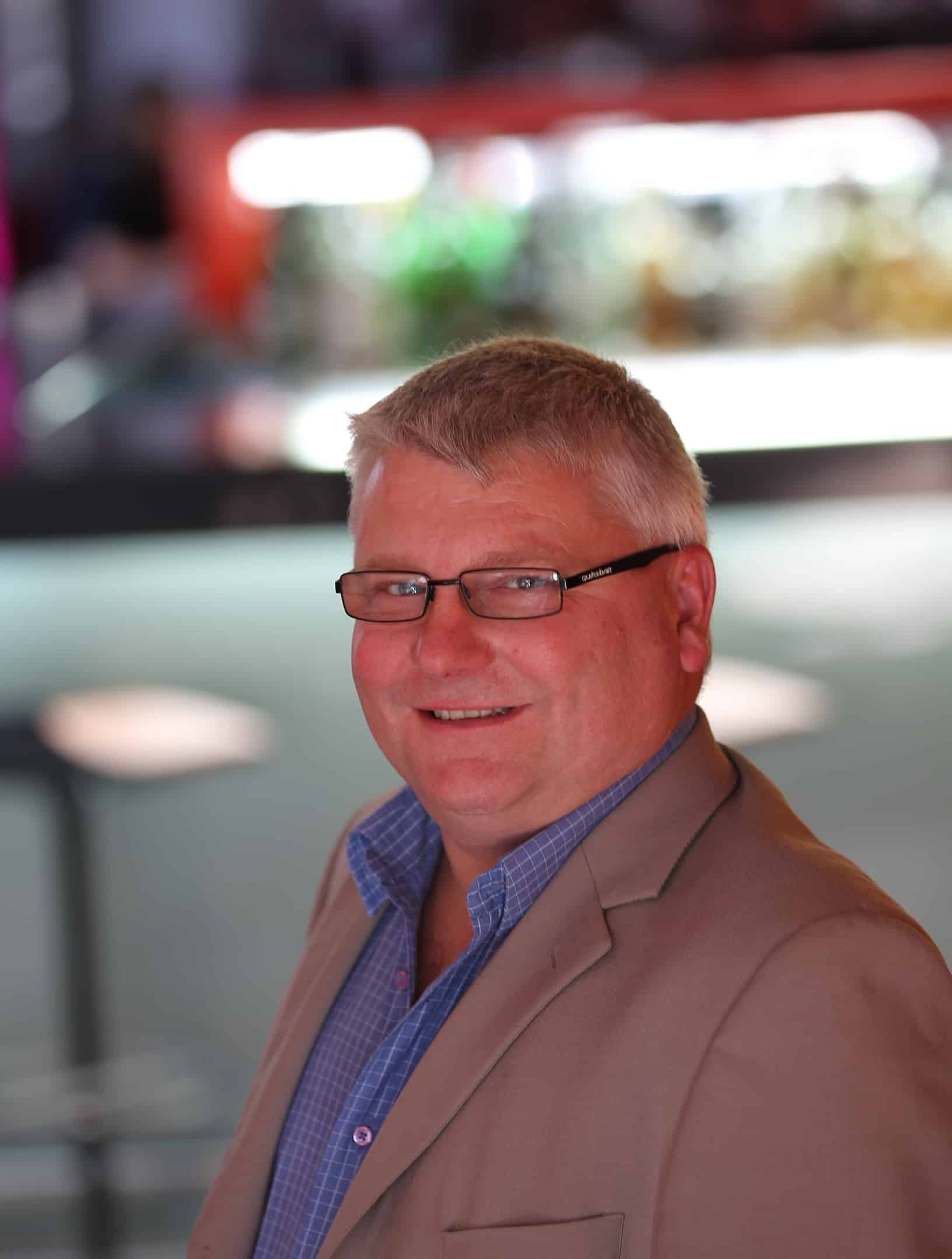 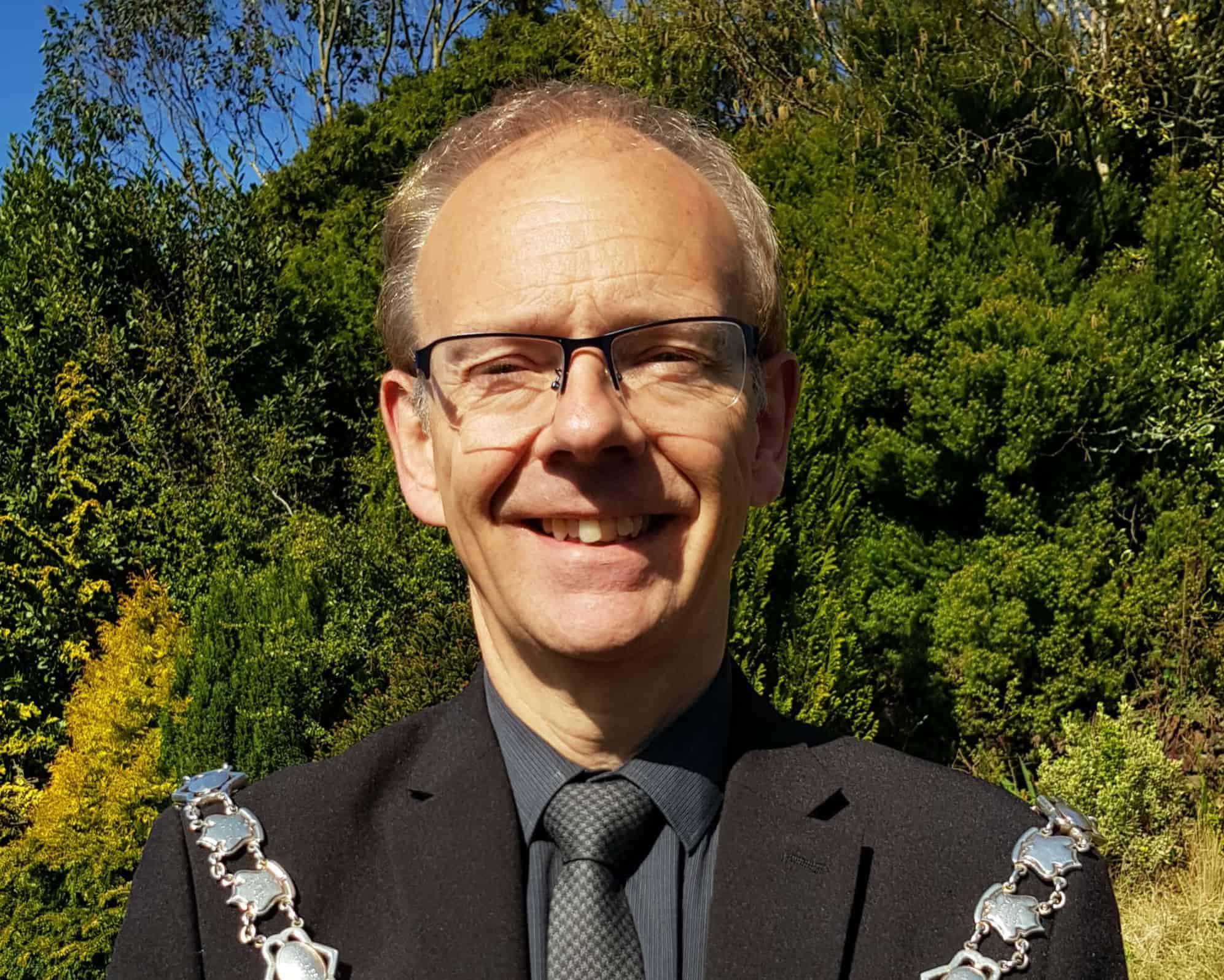 Martin has been a Town Councillor since 2002. He has served several terms as deputy mayor over the years and was Mayor of Looe from May 2019 to May 2022. Martin has led on environmental issues, championing an environmental crime officer. He also fought for free parking on station road and supported the devolution agenda.  This included the devolution of the library service and building to Looe Town Council and taking over the running of the toilets. He has also chaired the amenities, environment and finance committees. His hobbies include running, gig rowing and volunteering for Cornwall wildlife trust assisting the wardens on Looe island and is coordinator for the Looe seal identification group. Martin is an active member of Looe Marine Conservation Group of which he has served as vice chair.

Jon Holmes has been a councillor since March 2020 when life changed for everybody not least a steep learning curve of learning how to be involved in the running of a Council remotely with the use of Zoom technology! Jon and his ( Cornish ) wife have lived in Shutta since 2017 having decided to relocate from Gloucestershire where he served as a Councillor for a number of years. They both work part time as Criminal Defence Solicitor Advocates in Cornwall in their own firm. Jon appreciates a quieter pace of life in a community which he and his wife had got to know well over many years particularly with visits to the music festival. Jon is a member of the Finance , Planning and Library and Community Committees. Jon and his wife enjoy walking , working on their allotment, socialising with friends and being involved in the community of Looe in any way they can.

Leo was born and raised in Looe; and is passionate about helping the Town continue to grow and prosper.

Leo is a HR Advisor for a local HR consultancy; and has a Law degree as well as a Masters in HR Management. He is keen to get stuck into community projects and to interact, and engage with the local community.

In his spare time, Leo enjoys a range of activities including climbing, power lifting and walking, particularly around Hannafore and the beautiful Looe Coastal Paths. 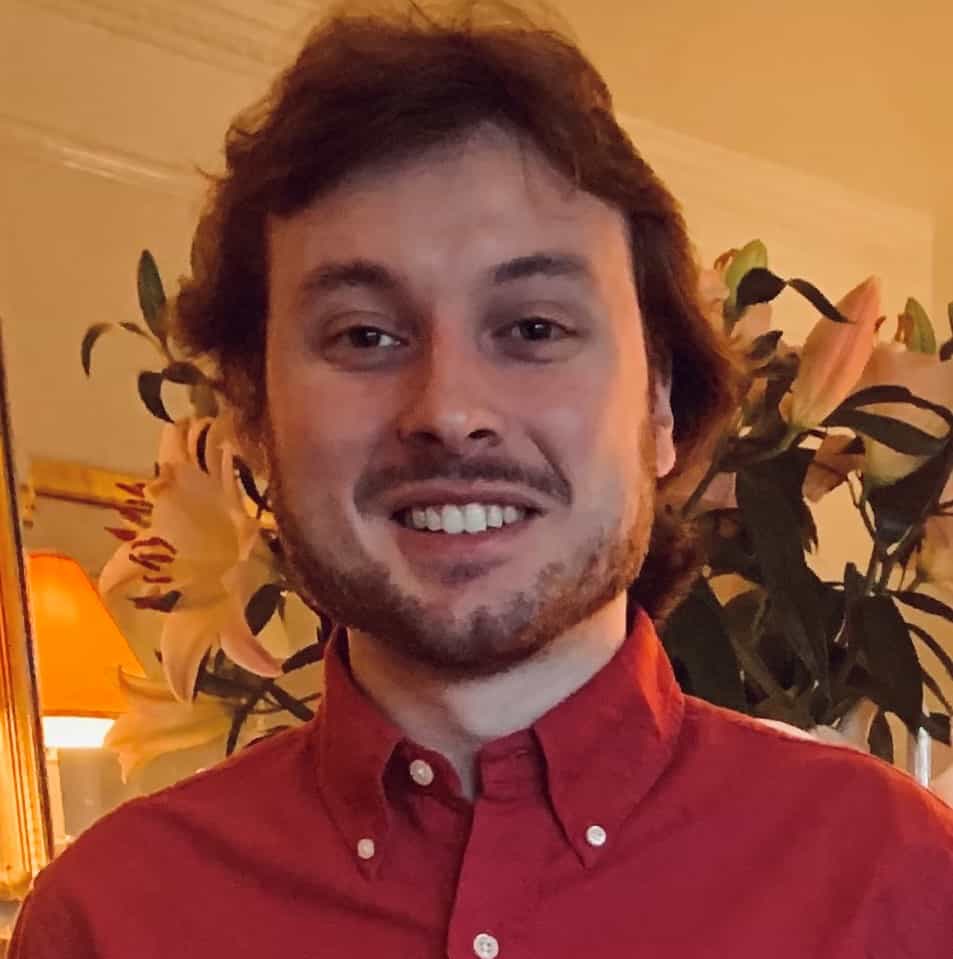 James has been a councillor since 2017, is currently co-chair of the Neighbourhood Development Plan (NDP) Steering Group and is chair of the planning committee. He has led on the response to recent changes to Government planning rules and has championed the policies in the Looe NDP following the gathering of evidence and town wide consultations. Looe Neighbourhood Plan has now been fully adopted by the people of Looe at the referendum in May 2022 after 7 years of hard work from the steering group.

James was involved in working with the architect and contractor to oversee the development of Looe’s library building, he also designed and worked closely with the sign makers to produce the library signage. James has a BA degree in Architectural and Spatial design studying at Plymouth College of Art and Design. Professionally he produces planning design and access statement and material specifications as a freelance architectural design consultant, working mainly in London along with managing family property in Cornwall and West Sussex. James has been associated with Looe since 1997. His Interests include walking, architecture and conservation,  using his expertise in landscape architecture to shape the family woodland to ensure the area is preserved and protected for future generations.

James is a National Planning Portal delegate and attends and engages in annual conferences . Areas covered were :

James is also a member of the Liskeard and Looe Community Network Panel as a representative for Looe Town Council which gives the opportunity to engage with other councils within this part of South East Cornwall . 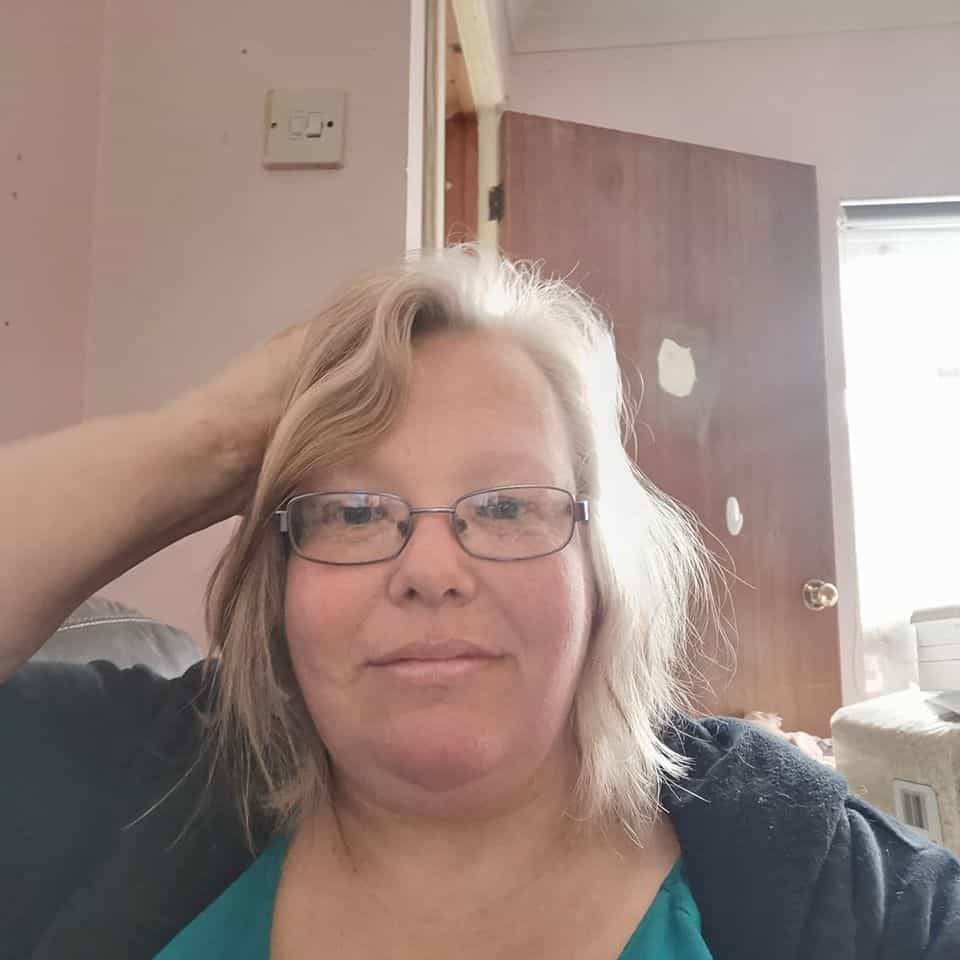 Michala lives at Woodlands View and is a Mother of 3 and Grandmother of (nearly) two. She loves animals and has 2 dogs and a smallholding where she keeps her ponies, goats, pigs and chickens. She is a trained IT teacher and is passionate about people and the environment. 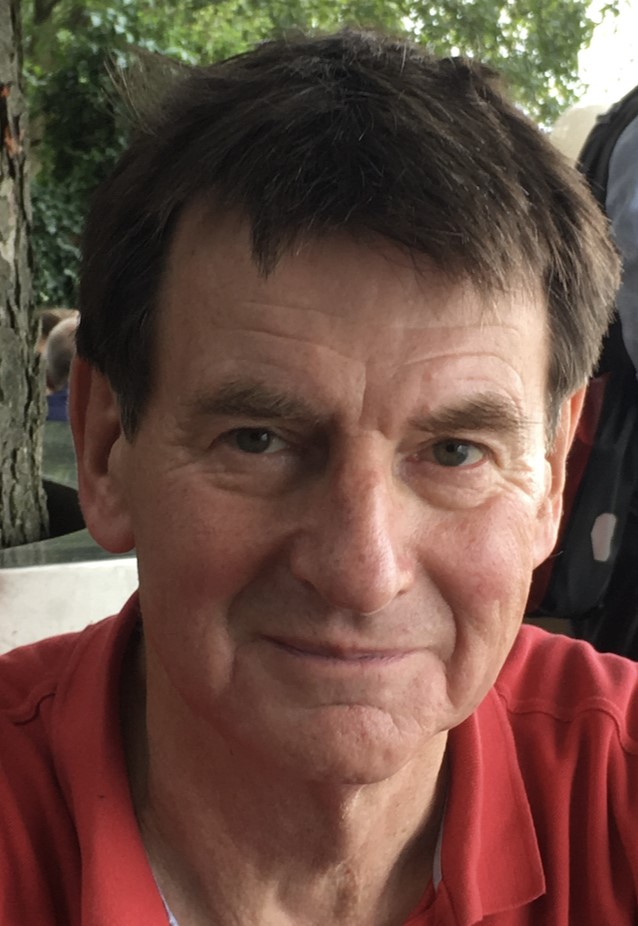 Stephen was a frequent visitor to friends living in Looe since the mid-1970s before he retired to live permanently here in 2018. His career included fourteen years as CEO of Sadler’s Wells Theatre in London and twenty leading the national charity Action for Blind People.

During his time in the visual impairment sector he worked to bring together charities with common purpose. He strongly believes that organisations that cooperate and communicate will always achieve more than those that don’t. All the same, he recognises that every organisation has its own valued heritage and each runs its business differently.

Stephen sees tremendous assets and opportunities in Looe – its fascinating history, the sea and the fishing industry, the woods, the rivers, the unique array of local shops, pubs and restaurants, its festivals and events, its visitors and above all its own local people.

He says: “I am honoured and thrilled to have been co-opted to Looe Town Council. The wealth of experience among the existing Councillors is awesome and I only hope that, in time, I can make a useful contribution”.

For any enquiries or to report an issue, get in touch today. Learn more
Footer
Scroll to top